This is a puzzle originally intended for a puzzle competition, but testing came up with too high times so I'm posting it here now. I know it's different from my normal clueless ones, but there's a reason they were there. You might be able to figure out why later in the week. I think it still solves really nicely and has its tricky spots. A lot of the solve is very similar to my previous puzzles andthere is still a very directed path to the puzzle. I think I will always have trouble writing Ripple Effect puzzles that are more suitable for competition as there is a lot of fun logic to exploit, which is pretty tricky. I could of course put in far more smaller cages, except that is really not very fun to write for me. Anyways, enjoy the puzzle. 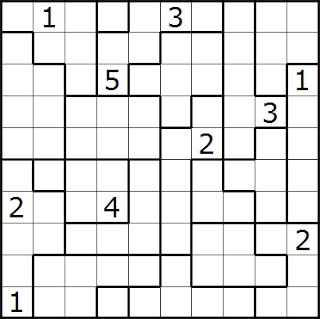