Here's again one of Naoki Inaba's genres. It has some similarities to the Windows genre, which featured in the WPC, which can also be found on Naoki Inaba's website. It's known as conect on his website, but I don´t find that a very nice name. I changed it to Parquet as the grids reminded me of the Parquet Sudokus.
The puzzle worked out really nicely in my opinion, utilising all rules as well as possible on a 10x10 grid. 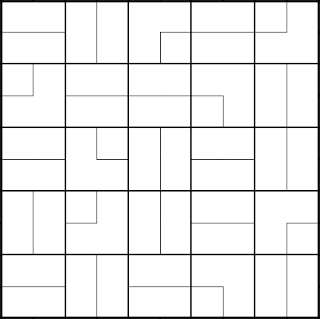 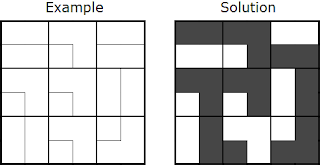 I haven't seen how the Nikoli puzzles of this genre tend to look like, but I expect mine are a bit different. I prefer to keep the amount of clues as low as possible and make the open areas resolve themselves. I figure my puzzles tend to be on the harder side because of that. I like how it turned out. I was planning on doing a 1-2 antisymmetric clue pattern, except the 3 forced itself and I liked how the puzzle went till that point. So this is how it ended up. 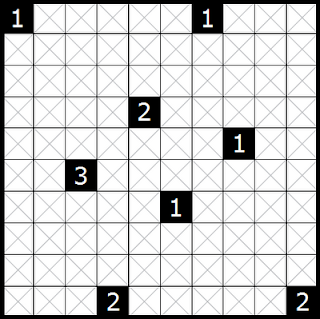 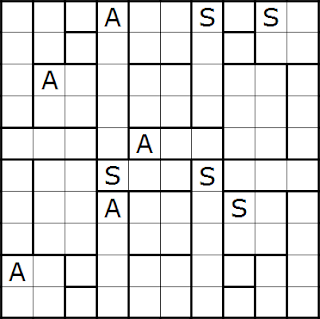 I still enjoy making these puzzles. It's not the easiest to create openings, so they end up somewhat similar. But once you get going, it's really fun to play around with. This puzzle is of medium difficulty. I've made a few harder ones, but still some trickier points. 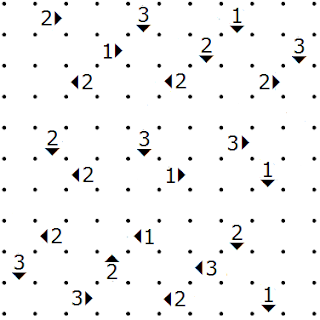