A lot of puzzling done last weekend. Two hours at Logic master India with Fillomino Fillia 2 and four time ninety minute at the Halas League tournament. It was overall an average performance by me.
Fillomino Fillia got mostly stunted by me ignoring a single outside clue on the Skyscraper Fillomino. I also forgot to enter 2 answer keys, but that seems to happen more often lately. I need to get better organised with my puzzle sheets.
Halas League Tournament went pretty well. The worst for me was the classic/classic variant sudoku part, which was to be expected. It also had my only answer key typo, that i didn't correct. The less familiar variants went a lot better, although I probably shouldn't have attempted the Sudoku Ball last. The puzzle parts went pretty well. I hadn't looked at the point distribution for the first round and started the Sudokuros too late and missed out on some of the higher value puzzles that way. On the second part I got a bit unlucky on the highest value Sum Between/Doppelblock with a small calculation error and thus finishing a few seconds late. Overall the puzzle tests were maybe a bit Latin Square heavy for me, especially the highest valued puzzle types.

Now to the actual puzzle. I also made it for my 24 Hour Puzzle Championship set. This one came out too hard as well. I actual had testers wondering if the puzzle even had a solution. This puzzle type was my favourite new genre from the last WPC. I thought the logic works nicely. I wanted to use some different tricks than my first puzzle, which I made as practise for the WPC. But clearly in doing that, the puzzle became more challenging. I still think it worked out nicely and hope you enjoy it. 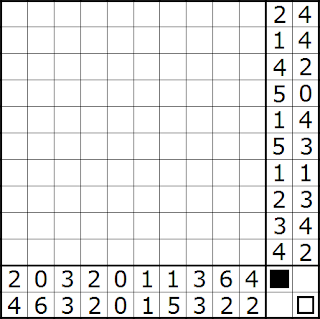