Today will feature 4 Star Battle puzzles I contributed to the Hungarian Puzzle Championship. The Star Battle puzzles also featured in the Classics round.
Designing Star Battle puzzles in the 10 minute time limit is easier than Kakuro puzzles, because the average solving time for a Star Battle puzzle is much lower than a Kakuro puzzle. So puzzles don't have to be overly easy to have a solving time of 1-2 minutes for the best solvers.
For the two easier puzzles I wanted two different types of openings.Most Star Battle puzzles employ one of these two openings. The first one is the easiest of the two. It revolves around a single star that can be directly placed. From there the puzzle quickly resolves.
The second puzzle has a different standard opening, although maybe in a not so standard place. I do think it stands out among the other areas. This puzzle resolves a bit slower than the first puzzle as it has a few key points in the middle of the solve to make progress.
The third puzzle has the type of opening I like to do. At first sight, neither of the standard openings seem to apply but with a simple deduction one appears. It's a bit harder in this puzzle to keep making progress as there are a few key deductions that have to be made in order.
The fourth puzzle has a more atypical opening. I've used a similar one before in my other Star Battle puzzles. The opening doesn't stand out instantly but it should be clear how it works none-the-less. I think this puzzle is the hardest because it employs the most obscure opening and the way to make progress afterwards is hardest among the four puzzles.
I've added a fifth puzzle that wasn't used in the championship, but I constructed for it though. It was actually the first puzzle I constructed, using three cages that spell out HUN, that was meant as the hardest puzzle of the four. But after making three others I found it was too hard to be included in a set of three other puzzles, I made an extra one that is a bit easier to solve. To solve this one you need to see how different cages work together far more than the other puzzles. This makes the solve far trickier than any of the other four puzzles. 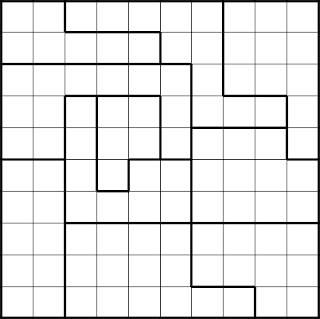 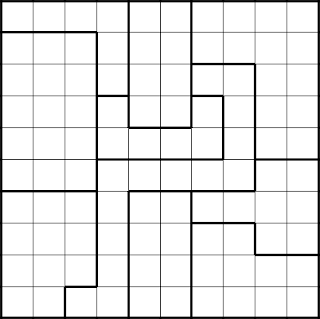 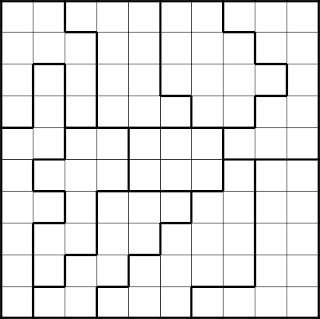 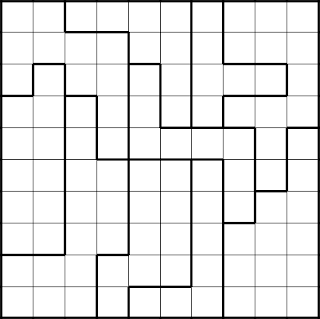 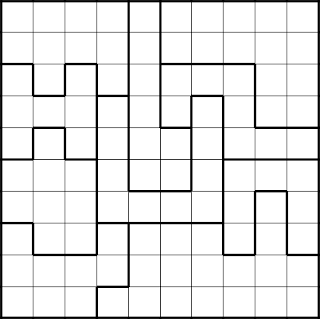