And here is the last part of practise puzzles. Or maybe the first part if you go by the order of the instruction booklet. I'm a bit late as I noticed an error in one of the puzzles and had to rectify it. I think out of these puzzles I like the Compass Tapa the best. The path oriented structure in it works very well. I also like the Twilight Tapa, but I'm finding them hard to construct.

Firstly the Visionary Tapa. I think it worked out well. The double clue structure makes the puzzle always a bit more challeging, but overall it's not too hard. At least once you get past the opening.
Secondly there's Make Room for Tapa. This puzzle is pretty easy. In the test it will most likely be a lot harder if we go by the puzzle that has been in the test before. Some of Thomas' puzzles will be more at that difficulty.
The Twilight Tapa is the hardest in this set. I found some interest number combinations that are semi unique. I used one as the opening here. Semi unique here means that there are 2 ways to colour that both look the same, except the coloured and white cells are switched around.
The Compass Tapa worked out well. It is of medium difficulty. I'm expecting trickier puzzles in the test for this one.
The Wired Tapa is nothing special. It just feels like a lot of the same. I didn't really think I put in much interesting. One part I liked, but I'm not even sure if that is necessary to solve.

The puzzles can be found below.
[After a bunch of edits I hope they are actually all correct now. Sighhhhhhhh.] 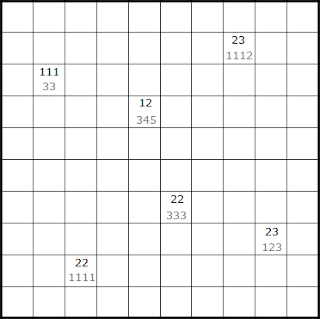 1b. Make Room for Tapa 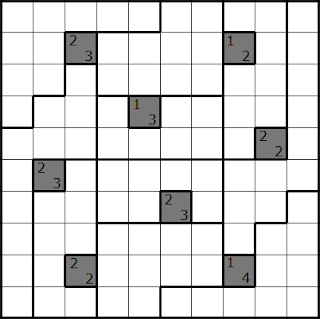 Follow regular Tapa rules. Additionally, the restriction that clue cells can't be coloured is lifted. Instead when a clue is coloured, the numbers in the clue indicate the segments of white cells around the square, instead of the segments of coloured cells. 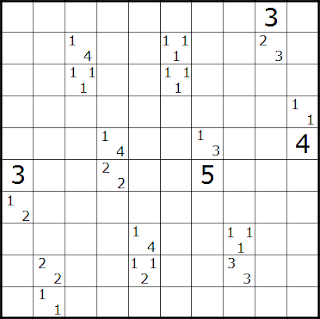 Follow regular Tapa rules. Additionally stars and arrows appear in the grid, which are part of the Tapa Wall. An arrow indicates that it is possible to follow the Tapa Wall in that direction and reach the Star, without using a cell more than once. All cells with an arrow have all possible arrows given. 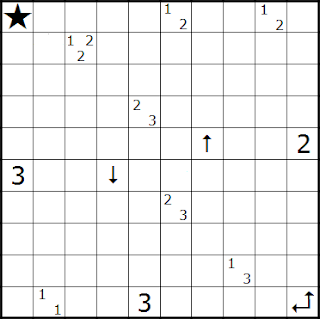 In this puzzle the Tapa wall is a wire formed by connecting dots horzontally and vertically. Clues in the grid indicate how many dots are part of the wire. If there is more than one number in the cell, the dots should be seperated by at least one empty segment. No cell has all 4 segments coloured around it. 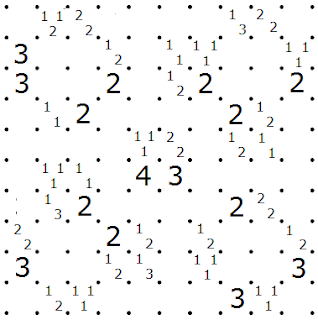